December 28, 2014, the Passenger/Ro-Ro Cargo Ship "NORMAN ATLANTIC" during a journey from Igoumenitsa to Ancona develops a serious fire on board, it remains without propulsion and out of line at the mercy of a strong storm, carrying about 500 passengers and 55 crew members in the strait of Otranto.

The fire broke out in a garage had spread to much of the ship and had reached the upper decks where passengers were refugees trying to escape from flames and smoke.

The complex and risky rescue operations were carried out with our tugs: "Marietta Barretta", "Tenax" and "Asmara" who have managed to keep the bow of the ship in the wind freeing the upper deck from the smoke allowing so the survival of people who had taken refuge at that point and allowing the operation of the helicopters of the Navy finalized to rescue all survivors.

Meanwhile, through a continuous firefighting our tugs succeeded to contain and extinguish the flames that wrapped the "Norman Atlantic" in extreme weather and sea conditions with strong gale in progress.

The operations will ended January 2, 2015 after the tow of the ship in Brindisi to the "Costa Morena quay". 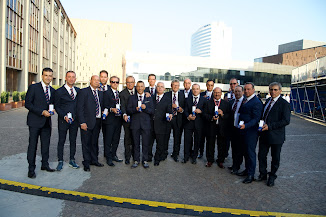 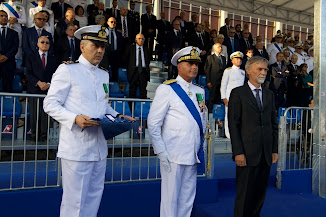 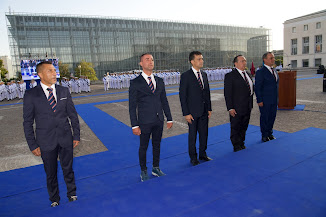 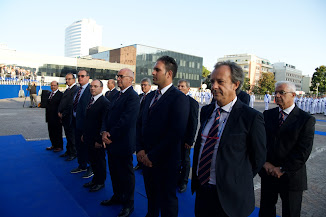 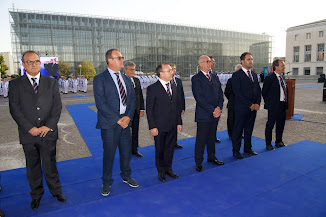 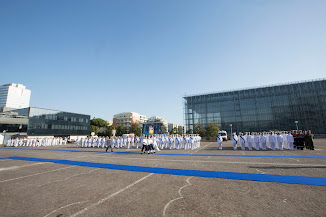 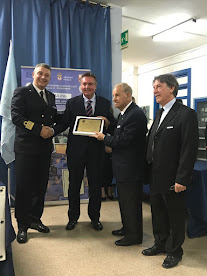 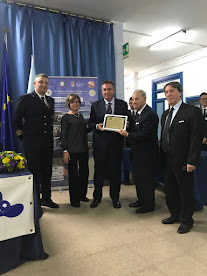