During this time period, the following rescue operations should be noted in particular: the m/s "KAREN LINDINGER," aground on the shoals in the vicinity of Brindisi with 600 tons of explosives and 15,000 detonators on board, the cargo ship "M/C LYKAION," aground in the vicinity of Otranto with cargo that first needed to be unloaded onto another oil tanker during very rough seas, the "M/N HELEANNA" (August 1971), on fire off the coast of Torre Canne, and the "M/C SAN NICOLA" (November 1972) which exploded near the port of Brindisi. For these operations, the shipowners and crews of the tugboats were awarded six of the prestigious "AVANTI TUTTA" (Full Steam Ahead) awards from the MINISTRY OF MERCHANT MARINE AND THREE GOLD MEDALS from THE MUNICIPALITY OF MILAN.

Emergency aid was given to the "M/G VAL ROSANDRA" which exploded while it was delivering propylene gas at the Enichem Terminal. The ship, at that point, had been overcome by flames.  A tugboat grabbed hold of the mooring lines on the ship's bow and, pulling, managed to get the other mooring lines and the discharge pipes which were connected to the terminal.  Then, it was able to tow the ship out of the harbor, while the other tugboats were trying to douse the flames with their fire-fighting equipment.  Under these conditions the tugboats were 12 miles offshore from Brindisi for 26 days providing twenty-four hour service.

The RO RO vessel "TABA" was rescued with a list of 26 degrees on the starboard side in order to unload the cargo; the towage of the oil tanker, "LIDO II" (101,000, DWT) which was towed at a speed of 6.8 knots despite the ship being completely full of petrol and diesel, immersed in 41 feet of water and the machine room having been flooded ... The rescue, which began off the coast of Montenegro and ended in the port of Brindisi, was particularly delicate as it was carried out during the  naval embargo which Western European Union forces imposed during the conflict that broke out between the member states of the former Yugoslavia;

FRATELLI BARRETTA was additionally recognized for its many and fruitful humanitarian operations on behalf of Albanian refugees.

FRATELLI BARRETTA was responsible for releasing the cruiser of the Italian Navy (after having run aground) called "VITTORIO VENETO" in the bay of Valona in the middle of a zone considered to be at risk for war.

The rescue operation of the motorships "GOLDENSTAR" and "BREZA" was also particularly difficult as they collided with each other south of the port of Brindisi and were separated thanks to the intervention of the Barretta brothers.

December 28, 2014, the Passenger/Ro-Ro Cargo Ship "NORMAN ATLANTIC" during a journey from Igoumenitsa to Ancona develops a serious fire on board, it remains without propulsion and out of line at the mercy of a strong storm, carrying about 500 passengers and 55 crew members in the strait of Otranto.
The prompt intervention of Barretta's Company  has allowed the rescue of passengers, crew and ship, also avoiding the environmental disaster. 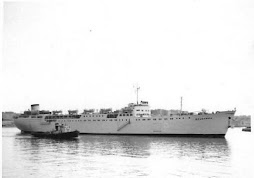 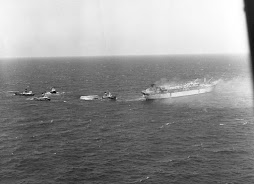 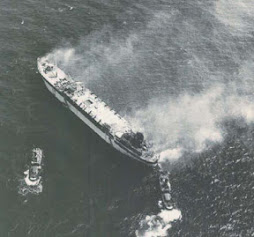 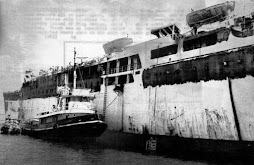 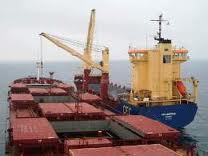 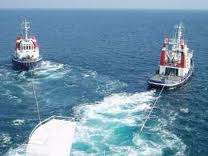 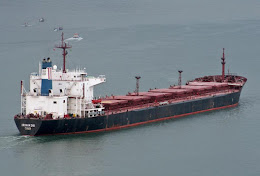 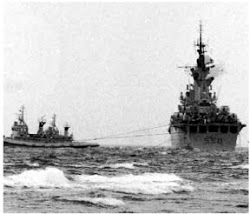 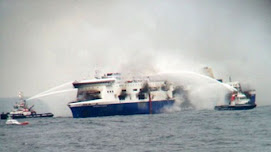 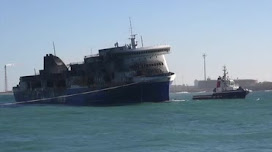 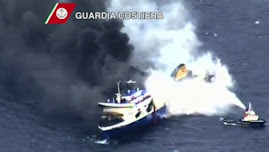