Elegant pictures by tanakawho (cc) & magazine cafe. Taken from flickr, under creative common. If you keep any of these pictures in your final website, please keep this credit too, thanks 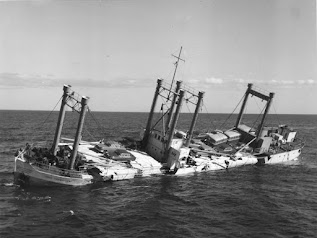 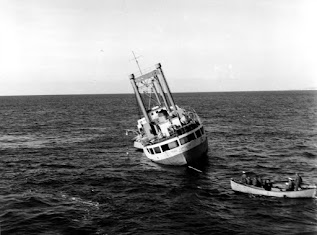 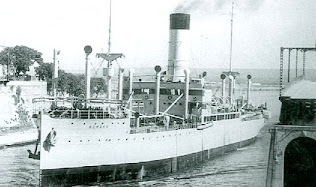 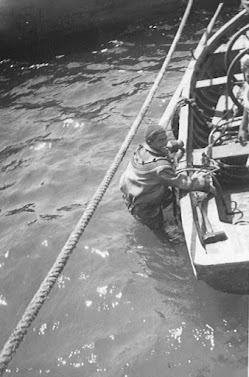 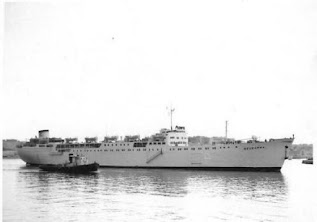 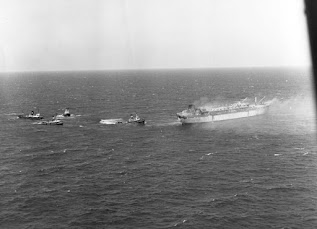 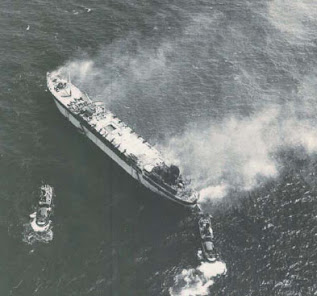 The business FRATELLI BARRETTA was created in 1945.

FRATELLI BARRETTA is the result of efforts by current directors and brothers, Domenico and Giovanni Barretta who were divers at the time of the company's creation.  Despite trying times, the brothers managed to establish a successful company from scratch.  The adventure began with the recovery of the wreckage of the reefer ship, the "Asmara," which had been sunk by an English submarine in 1941 during the Second World War.  The recovery was made possible through the purchase of a derrick barge, "TENAX" (weighing 70 tons), which was due to a contribution from a businessman in the north, Mr. Cucchi.  Mr. Cucchi was the owner of a steel mill in Italy at that time and believed in the project of the Barretta brothers.  He advanced them 40,000,000 lire, a figure which, at the time, seemed extravagant.  In exchange, Mr. Cucchi  requested repayment in the form of iron salvaged from the wreck of the Asmara ship to total the amount of the sum which had been loaned. The Barretta brothers worked as divers for 18 hours a day in order to recover as much iron as possible from the Asmara, constantly risking their lives and fearing that they might not be able to repay the debt owed to Mr. Cucchi.

However, in the summer of 1950, there was a fortuitous event for the company: war broke out in Korea, and the price of iron skyrocketed. The Barretta family was able to repay their debt to Mr. Cucchi in just one month.

A portion of the proceeds arising from the Asmara recovery was intended for the purchase of the first tugboat in 1948, the "VIGOR."

Crowned with the successful recovery of the Asmara, the company prospects widened as it branched out to new and collateral activities: the assistance and salvage of ships.With expansion in  mind, the tugboat “ARDIMENTOSO” was purchased in 1952  in France, marking a turning point for the company.

In fact, this tugboat,  thanks to its large size (52 meters) and its available equipment, was responsible for the full success of many recovery operations in the Southern Adriatic Sea and in the Strait of Otranto.

The tugboat “ARDIMENTOSO”  enabled the company to enter the offshore market after executing numerous offshore operations including the towing of reinforced concrete cellular caissons from Venice in Libya on behalf of the petroleum company ESSO.   Another important date for the company was in 1981 when the first diesel-powered tugboat of the latest design was inaugurated for service at the Barretta company, the "TEODORO BAR" (3800 BHP). It was  commissioned at the GIORGETTI shipyards in Viareggio. With this tugboat, in addition to the harbor towage operations, multiple offshore towing rescues were able to be performed, including the entire transfer of the materials needed for maritime construction from Taranto in Libya  on behalf of IMPREGILO.

In conclusion, the 1980's marked the gradual modernization of the fleet with the transition from steam  propulsion tugboats to diesel-powered tugboats ensuring that the company could continue to operate, with maximum efficiency, not only in harbour towage services but also in offshore and rescue operations.

The tugboat "Vinicio Barretta" was engaged in off-shore operations on behalf of the British oil company ENTERPRISE OIL.

Another turning point for FRATELLI BARRETTA occurred when the company put two boats with azimuth propulsion systems into service, the "MARIETTA BAR" and '"ASMARA" (4651 BHP).

From 1997 to 2007 with the use of these two additional units, and while still maintaining their port service,  the FRATELLI BARRETTA worked for ENI in the Aquila field, off the coast of Albania, engaging in their offshore operations.

In 2004, the Barretta company worked with the Dutch company, SMIT Salvage, one of the most important companies in the world.  They joined forces in the rescue operation for the m /v "Irinikos" which was aground with a significant load of coal at the mouth of the port of Brindisi.In recent years, the company has successfully completed numerous, extraordinary towing services for several vessels ("ex multis," "Generoso," "Cetina," "ft Odyn," "Antonis A," "Trailer," "Legend," " Vesta," and "Tenace."

Most recently, the new tugboat, "TENAX" (whose name is reminiscent of the old floating pontoon of 1946) rounds out a fleet that can be considered modern and futuristic nowadays in the maritime field. With  "Tenax," the Barretta company intends to market a versatile, avant garde technologically suitable for use both in harbor towage as well as diverse (and extreme) offshore operations.

Today the company has 46 employees, 5 tugboats and 3 floating pontoons.